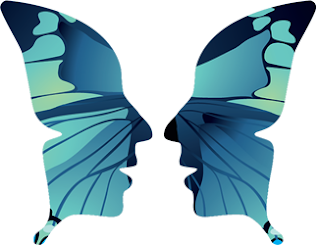 KTVA Channel 11 News in Anchorage and the Anchorage Press reported this week on the Alaska SAKI research study being conducted by Dr. Ingrid Johnson of the UAA Justice Center. The study, funded by a Sexual Assault Kit Initiative (SAKI) grant from the Bureau of Justice Assistance, U.S. Department of Justice, will interview victims who experienced sexual assaults in Alaska between 2006 and 2016 that were reported to the Alaska State Troopers, seeking to learn how the sexual assault reporting process is experienced by sexual assault victims, as well as the participant’s perspectives on how the process of investigation and prosecution of sexual assaults could be improved for victims.

"What we know is that there's improvements that can be made to the reporting process more generally," Dr. Johnson told KTVA, "so to not only encourage people to report in the first place, but also to make sure those who do report have a positive experience."

Dr. Johnson will personally interview participants from throughout the state who are willing to talk about their experiences. Study participants will remain anonymous and will be paid for their time. Study participants must have been at least 18 years old at the time of the assault. Both women and men are encouraged to participate.

The interview process includes questions about the sexual assault reporting experience, as well as the participant’s perspectives on justice and how improvements could be made to the reporting system. 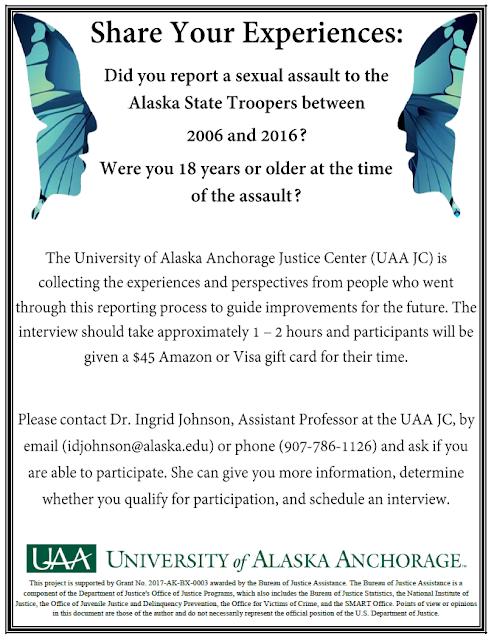